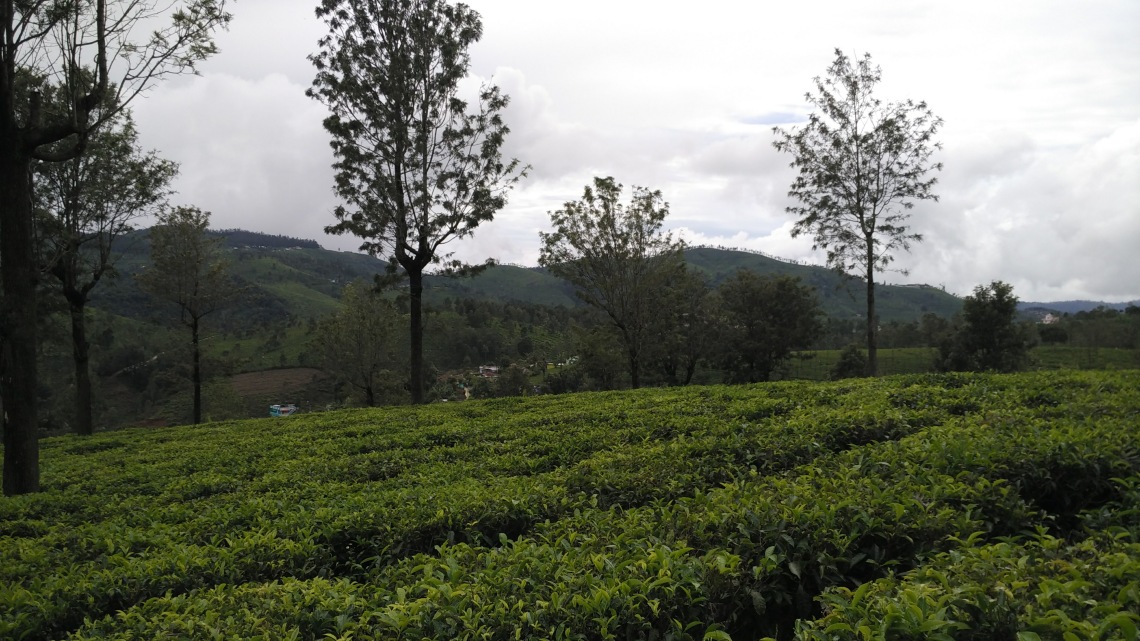 It was the only choice. He didn’t have Pulimunchi. The Mangalorean fish curry had felt like home stranded in Pondicherry during the 2015 downpour. Infused with red chillies and tamarind, the curry was at once a reminder of the fiery red ones back home in coastal Maharashtra yet devoid of the overpowering taste of coconut one associates with South India.

Two years later, nestled amidst tea gardens in the vast Singara estate, the name Pulimunchi immediately tugged at the heart, only it wasn’t to be. Just beneath, on the single typewritten sheet was instead Meen Pollichathu. We had little idea what to expect in this sleepy hill town, where the mist clings to your face and the silver oaks stand guard, but a morning ride had already revealed there weren’t many avenues to try out.

Coonoor was a place for the laid back, with little in the name of a town square and a lone Cafe Coffee Day outlet –  the latter its only link to the more boisterous Ooty or city life. Meals were simple here, with limited items on the menu, be it at a homestay or resort chain. Street stalls even far and few between the winding roads that led to factories named Greendale and High Field.

Inevitably these walks lured you inside the factories, with their mechanical whirring, rolling and pressing, by playing on your olfactory senses. The smell of tea wafting by took you inside the offices and out with packs of leaves, dust, orange pekoe and of course the baked Varkey. On an adventurous day, the itinerary also included saving raw mango slices from monkeys at Dolphin’s Nose or trekking the way to Lamb’s Rock for views of the valley below. A quiet one, settling down at Sim’s Park, close to the paper tree, pond or the many plant varieties J D Sims brought to the area way back in 1874, before heading home with the birds, humming their tune. 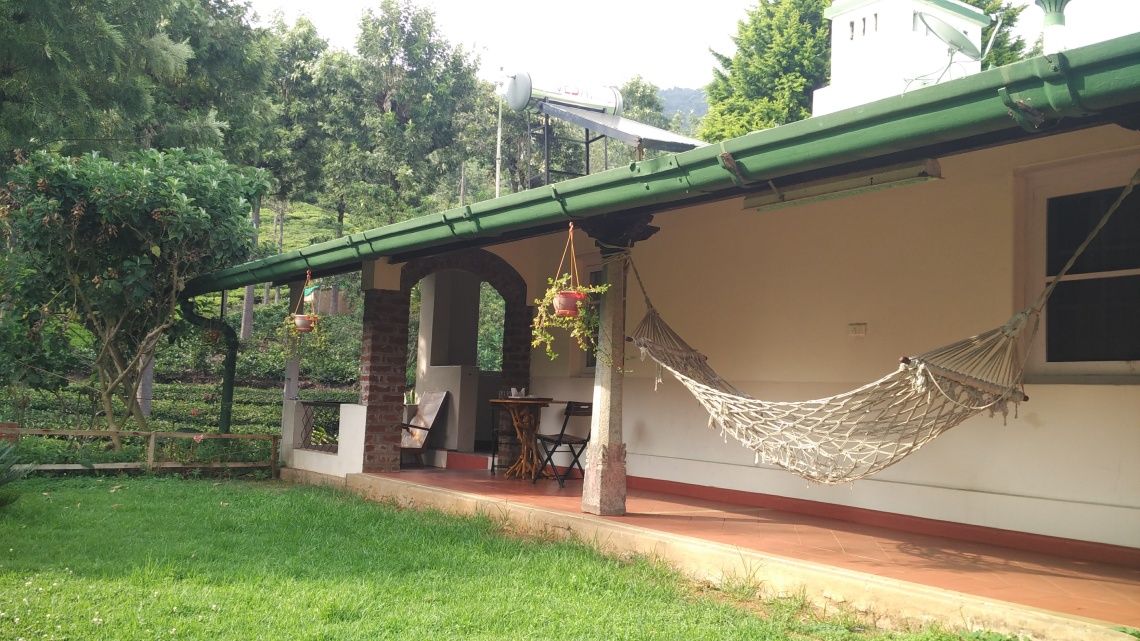 In our case, to the hammocks and lounge chairs at Tea Nest, where the days were measured by cups of tea, long walks and in awe of the Nilgiris. That first evening, though, after a rather disappointing chicken curry elsewhere, we were just waiting for the Pollichathu. It took a while but when it did come it was wrapped in banana leaves. Spicy and tangy at the same time, the salsa on top, we would soon learn, was a combination of tomatoes and onions sauteed in spices. It was that kick of the spices against the crispy skin of the fish and soft meat made it exotic. Yet it was comforting, something you would have at a friend’s home. That friend became dearer or rather the Pollichathu made its way to our table each day. 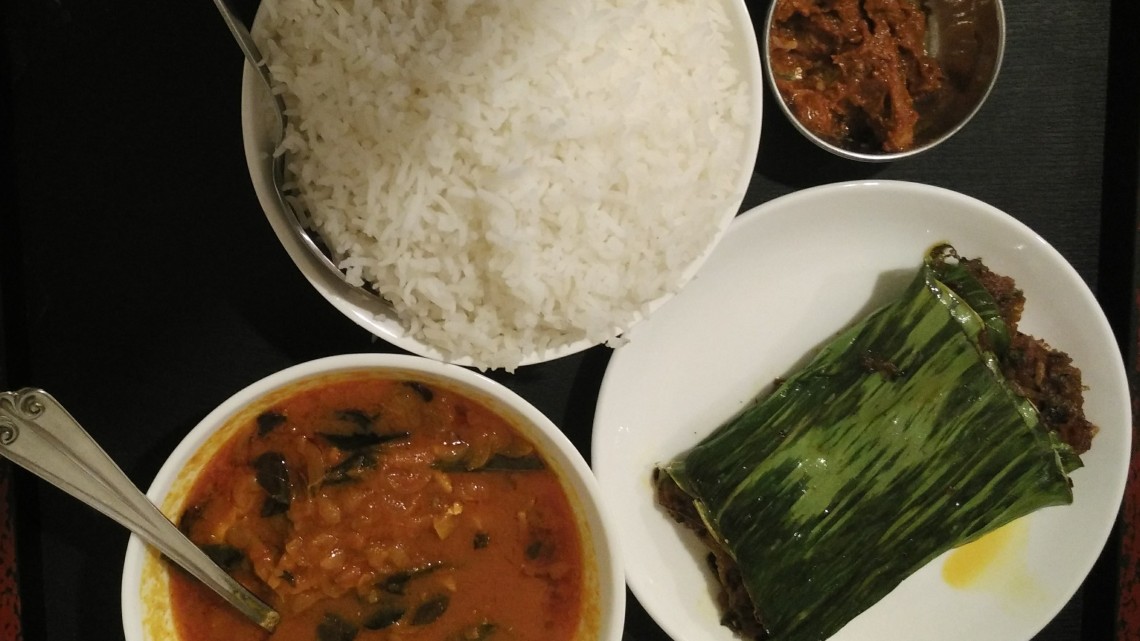 It even found its way home. Mom got some banana leaves and pomfret to make the Keralan specialty. Having coaxed the recipe from the chef, the flavours were almost there but it seemed a little out of place having it indoors amid the din that is Mumbai. For me, it would always be associated with a room called Chamomile in the Singara estate, where it sang its way into our lives just like the red-whiskered bulbul flying around.

Tea Nest is a homestay in Singara estate, with eight rooms, lovely staff and views.